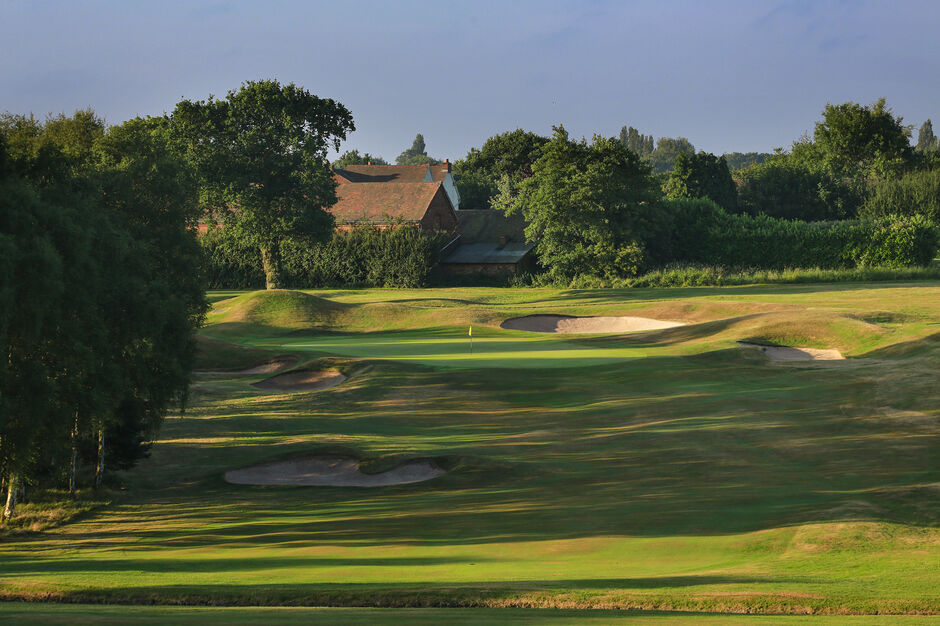 The ladies section has busy seasons with plenty of matches played, plenty of opportunities for all abilities. There is a great team ethos and enthusiasm within the section. Ladies wishing to play in matches can sign up online, on the team sheets in the ladies locker room or by contacting the appropriate team organisers.

Harborne Ladies play each year in the Warwickshire County League. The League is divided into four divisions which are drawn every two years at the County Dinner at Copt Heath. The first year draw specifically states which is to be the home side for that year. We play the same clubs in the second year and the venues are reversed.We usually play five matches in our respective divisions and the winners of each division are then through to the semi-finals and subsequently the final.Although the leagues are only drawn every two years there is a winner each year.The team consists of seven players.

The teams currently in our division are:Atherstone, Coventry Finham, Nuneaton, Walmley and The Warwickshire

The County League matches are always midweek.Ladies with handicaps 24 and below are encouraged to sign up, either on the list on the noticeboard in the Ladies’ Locker Room.

This event takes place each year at a different club within the county on the first Monday in September. Each team consists of five players who play 18 holes Medal format. There are two trophies - one for best gross score and one for best team nett score. The team is selected from those ladies who have played in the Country League during the season.

The Inter Club Nine Hole League is open to teams of lady golfers from clubs affiliated to WLCGA, and was introduced by WLCGA as a way to encourage Lady Golfers to play in inter Club matches, during evenings and weekends

Each team is made up of six players, and the format is a Fourball Betterball match play, with 2 points for a win, and 1 point for a half.  As the matches take place over 9 holes only, players are swiftly out the starting blocks!

Clubs compete in two Groups.  The current Handicap Limit for players is 36.
Harborne Golf Club have entered a team in the Nine Hole League since 2014, and have enjoyed great support from all Lady Members and the Club.

Matches are played against: Copt Heath, The Warwickshire, Walmley, Enville and Bromsgrove. All are played as greensomes, with teams of 8 players; handicap vary depending on the match but generally 28 or below. All matches are played mid week.

Harborne Second Team is open to all lady members with a handicap.Priority is given to handicaps over 21.The format for these matches is Greensomes and currently we play eight matches per season and we also play in teams of eight. Matches are played against Moseley, Halesowen, Kings Norton, Stourbridge, Edgbaston, Hagley, Churchill & Blakedown and Sandwell.

Sign up for these matches are displayed on the board in the Ladies changing room from March/April.

If you want to find out more or have any questions please contact Second Team Captain, Kristin Hickey.

All Harborne Ladies are affiliated to WLCGA and, subject to handicap restrictions, are eligible for selection to play for Warwickshire County. All details are available on the WLCGA website.

Ladies affiliated to the WVLGA are encouraged to make themselves available for selection to play in the WVLGA matches, full details of which are on the WVLGA section of the WLCGA website and are on the board in the Ladies Locker Room. 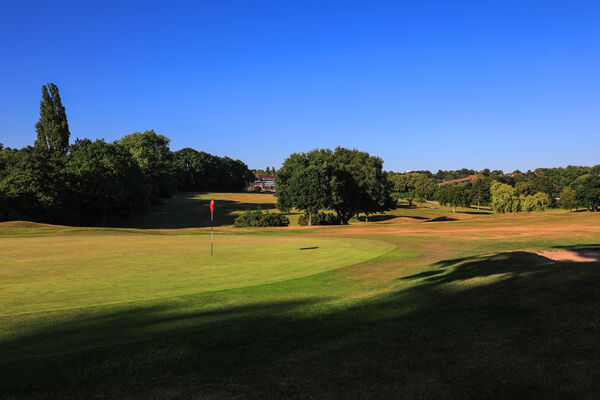 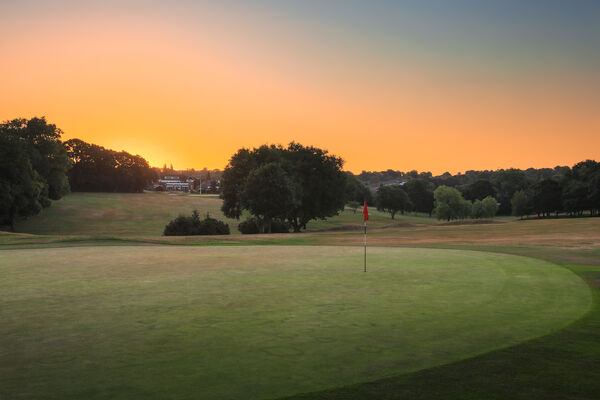 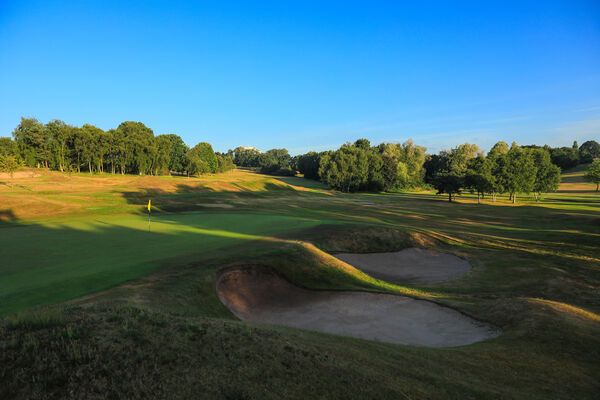 What others say about us

"I would like to extend a massive thank you to you and the whole team at Harborne Golf Club. The service was fantastic from start to finish and I can only compliment every part of our night. The food was quality and many compliments were sent from all members of our club. Thank you very much Pat, I will be sure to recommend your venue."

"Just wanted to say a very big thank you to you and your staff, dad's 80th was a great success, the meal was fabulous, Karen and the other staff were wonderful, the whole night was great. Please pass on my thanks to your staff."

"Thank you for looking after us so well when we came to play the course. We were very impressed with both the welcome in the Pro Shop and also from the Bar/Catering staff. Please can you pass on our thanks to all involved for making our day at Harborne Golf Club so good. We thoroughly enjoyed the whole experience."

"Jim Gilchrist (Course Manager) & his team put on a fantastic course for our 2018 BIGGA Golf Day. Everyone commented that the greens were the best we had played all year. They were smooth & very quick. Many thanks to all at Harborne Golf Club."

Many thanks for organising a thoroughly enjoyable day, my guests thought the course was in excellent condition and I should be grateful if you could pass on our thanks to all of the staff as I thought the standard of service and food was excellent.

Yesterday went really well.  All 53 delegates commented on how comfortable and relaxed they felt.  Service was great and the food exceptional.  Can you thank all the staff, including yourself, for all their help. Many thanks again.